A winning bet does not allow you to be smug. Just because your candidate won doesn’t mean you can strut around, all high and mighty, telling everybody else ‘I told you so’. You showed support. You won. Now, you feel victorious. That does not give you the right to bully everyone else who supported a losing bet.

Dirty and raucous this election may be, it is clear that people are speaking out more and voting out of their beliefs, rather than showing indifference. The noisy people on social media, the silent cab driver listening to the news, the tired street vendor who have been through hell, and the undergraduate fresh out of the voters’ registration booth. Some of them may be accepting the money, but you can be sure that every single one of them knows how heavy and significant this decision is going to be.

The Filipinos are supporting ideals, not candidates.

So, no. Victory does not make for a good reason to look down on the ones whose candidates lost. In fact, it is a burden given to you, to make sure your vote was right. To make others see that, though different from theirs, your ideals are not misplaced, and that the trust you placed on one person is not wasted.

Because like Spiderman’s uncle Ben once said, with bragging rights comes great responsibility.

…or was it something else he said? 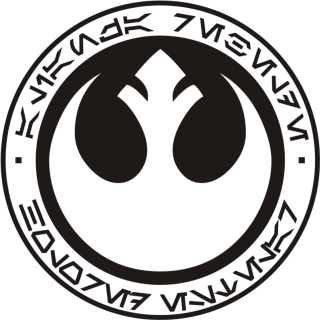 In this blog, please expect a certain amount of messy routine: fandoms, crafts, current interests (and by that i mean obsessions), rants that would look a little stupid for a Facebook status, TV series and episode reviews/recaps, movies, comics, books, a little bit of music, even less of the personal life. Geekery, toilet-seat reflections, humour, life. Hey…whatever works, right?